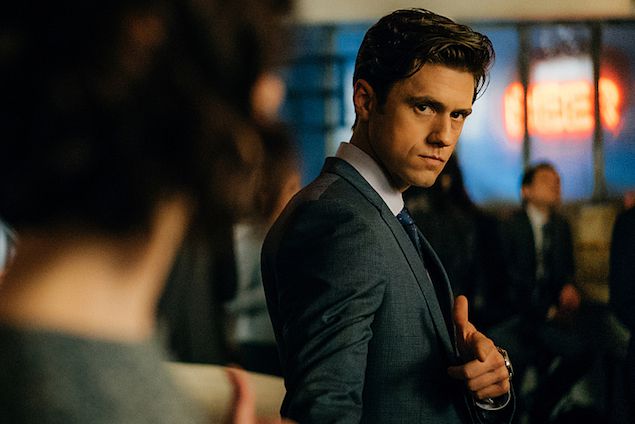 Girlfriends: Currently he is single and we haven’t got any history of his past affairs.

He is best known for the role of Gabe in Next to Normal, as Frank Abagnale Jr. in Catch Me If You Can on Broadway. He is also known for his role as Tripp Van der Bilt on drama series Gossip Girl.

He loves drinking beer, but refrains from consuming alcohol during productions in order to rest his voice.

Has a street dedicated to him in the hometown of Middletown, New York. The street name is Aaron Tveit Way.

His last name which is Norwegian is pronounced as “Tuh-VATE”.