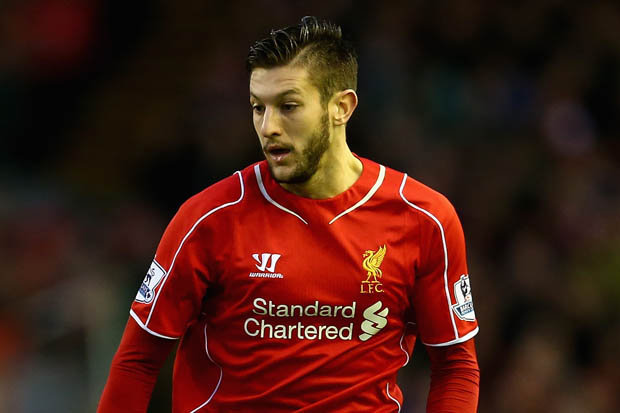 Adam Lallana is an English Professional football player. He plays as an attacking midfielder for English club Liverpool.

He is married to Emily Jubb on 24 December 2013. The couple has two sons: Arthur Michael and Albie George.