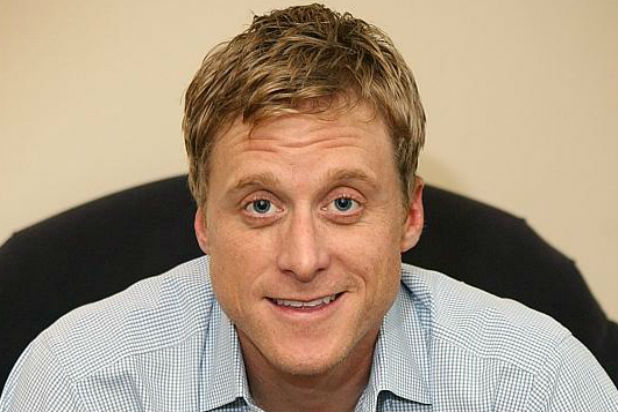 Wife/Girlfriends and Affairs: Alan Tudyk married choreographer Charissa Barton on September 24, 2016. They were engaged in December 2015.

Alan Tudyk is best known for appearing in Television series Firefly, Dollhouse and in Tucker & Dale vs. Evil and in movies like Serenity, Zootopia, Oddball and many more.

He had an experience as a stand up comic but decided to quit after an angry audience member threatened to kill him.

He has given his voice in video games like Ice Age: The Meltdown, Halo 3, Astro Boy: The Video Game, Young Justice: Legacy, Call of Duty: Advanced Warfare, Infinite Crisis and many more.