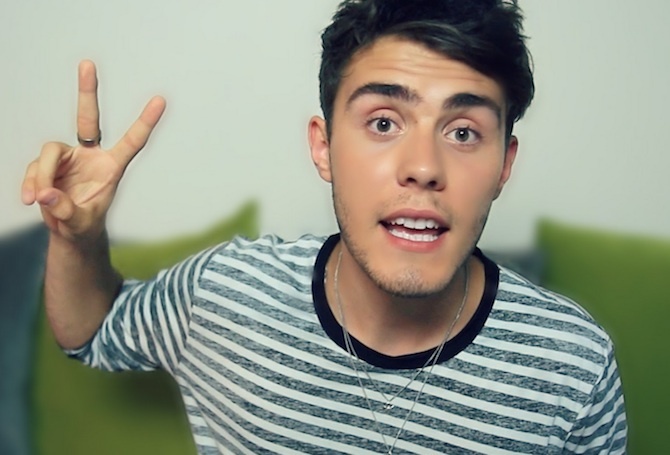 Wife/Girlfriends and Affairs: Currently, he is in relationship with YouTuber Zoe Sugg. They started their relationship in 2013 and are still together.

Alfie is a famous Vlogger best known for running PointlessBlog channel where he has over 5 million subscribers.

He uploaded his first video to YouTube at the age of 15.

His second YouTube channel has more than 2 million subscribers.

In 2014 he released his books in his “Pointless Book” series.

He was nominated for Nickelodeon Kid’s Choice Award for Favorite Vlogger in UK in 2015.