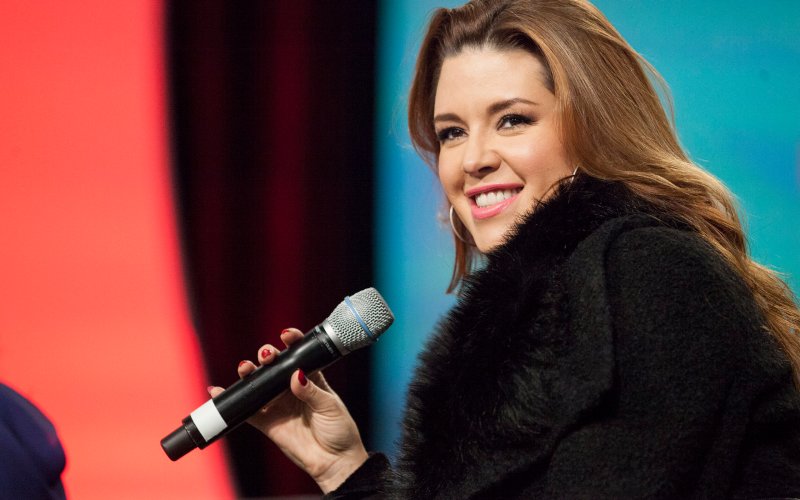 Boyfriends and Affairs: Currently she is single. She had an affair with Pablo Montero, Rafael Hernandez Linares, Raul de Molina, Bobby Abre, Jorge Aravena and Arturo Carmona in the past.

Alicia has won Miss Universe in 1996.

She was the fourth woman from Venezuela to be named Miss Universe.

She has been publicly campaigning for the Hillary Clinton Presidential campaign in 2016.

She has spoken many times against Donald Trump, who, during her year as Miss Universe, she claims he called her “Miss Piggy” because she gained weight and “Miss Housekeeping” because of her Hispanic background.