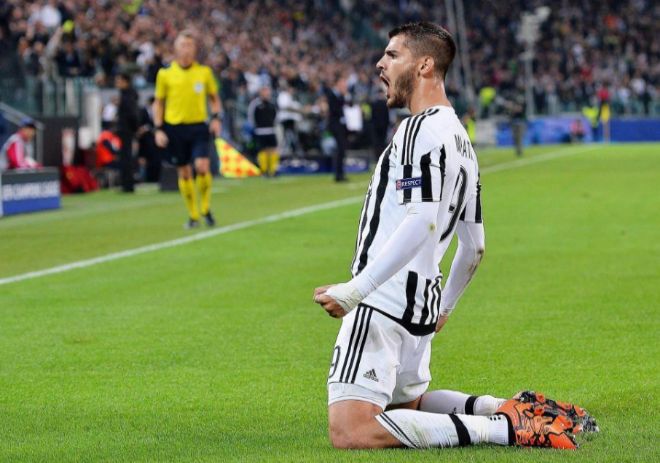 Alvaro Morata is a Spanish soccer player who plays for Real Madrid and Spain as a forward. Alvaro Morata was born on October 23, 1992 at Madrid, Spain. Morata was a part of Juventus in the 2015-16 season. Real Madrid exercised their buy back clause to bring back Morata from Juventus for €30 million.

Morata began his career at Real Madrid in 2010. Morata was the part of Real Madrid squad in the Champions League victory in 2014. Morata appeared in 52 official games and scored 11 times for Real Madrid. He moved to Juventus for a transfer fee of €20 million in 2014. Morata’s stay at Juventus was fruitful as he won the domestic double of Serie A and Coppa Italia in each of his first two seasons.

Morata has represented Spain in 34 matches at youth level. Morata helped Spain wining the 2013 Under-21 Championship. He made his senior Spain debut in 2014. Morata is representing the nation at Euro 2016. He has now scored 3 goals in the opening three matches in the Euro 2016. Alvaro Morata is leading the Euro 2016 Top Goal Scorer chart alongside Gareth Bale (3 goals) at the moment. Morata has scored 83 times in 228 matches for different Clubs. He has scored 6 goals in 12 appearance for Spain.