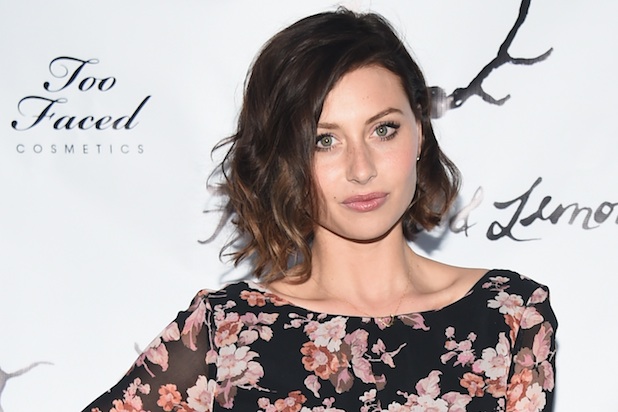 Boyfriends/Husband and Affairs: Aly is married to film producer Stephen Ringer. They began dating in 2012 while they became engaged at California in 2014. They married in a small ceremony in Italy on June 6, 2015.
Her ex-boyfriend: Matt Leinart, Matt Barr, Robbie Jones, Ricky Ullman, Joel David Moore

Aly Michalka is best known for her role of Keely Teslow in Disney Channel series “Phil of the Future”.

Aly and her sister Amanfa are the members of the musical duo Aly & AJ.