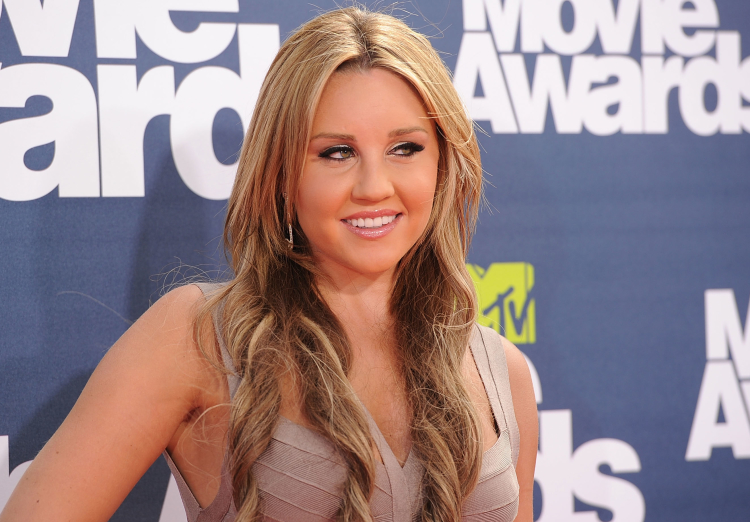 Amanda is the youngest in her family.

Amanda first announced through Twitter that she is retiring from her acting career in June 2010. But later in August, she withdrew her statement.