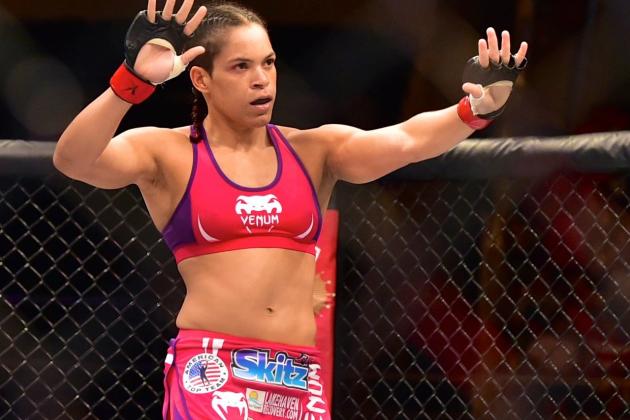 Girlfriends and Affairs: Currently she is in relationship with fellow UFC fighter Nina Ansaroff.

Amanda made MMA debut on March 8, 2008 at Prime MMA Championship 2. Her first match was against Ana Maria and was defeated by armbar submission in first round.

She is the UFC’s first openly lesbian champion.

She is the current UFC Women’s Bantamweight Champion.