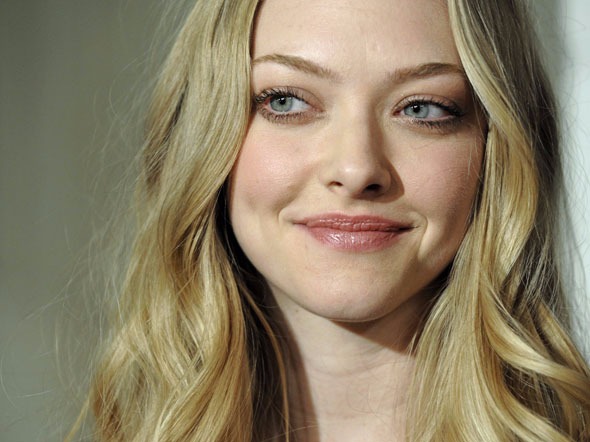 In 2003, Seyfried auditioned for the role of Regina George in the movie “Mean Girls” but that role was offered to Rachel McAdams

manda Seyfried started her career as a child model, when she was 11.

She was formerly a waitress.