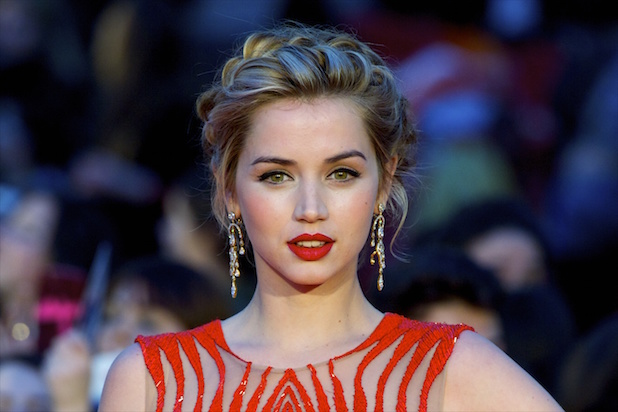 Husband: Ana was married to Spanish Actor and model, Marc Clotet in 2010. But, the couple separated in February 2013 and filed a divorce which was finalized later in the year.

Ana is known for her role as Eli Roth’s in movie Knock Knock in which she co-starred with Keanu Reeves.

Her first film was Una rosa de Francia in 2006.

She is good friends with Elena Furiase.

She was a cover girl for the FHM Magazine Spanish edition in 2008.