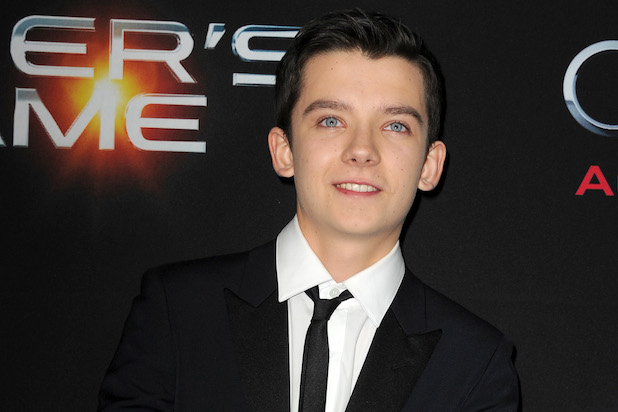 Asa Butterfield is best known for starring in the Holocaust film The Boy in the Striped Pyjamas (2008), portraying the young Mordred in the hit BBC TV Series Merlin, taking the title role in Martin Scorsese’s 2011 fantasy Hugo.

He started acting at the age of 7.

In 2011, he won Las Vegas Film Critics Society Award in the category of “Best Youth in Film”.

Besides acting, he likes to read and hang out with kitties.