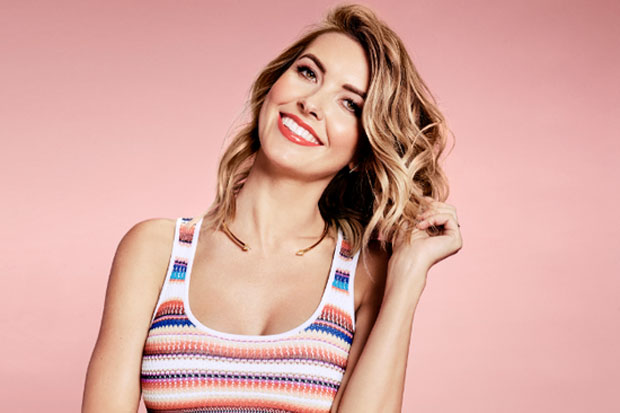 Audriana Patridge is best known for appearing in MTV’s reality series “The Hills.”

She has appeared in commercials like Versace, Dolce & Gabbana, Bongo clothing and Carl Jr.’s

She was hired for a job at Quixote Studios as a receptionist.