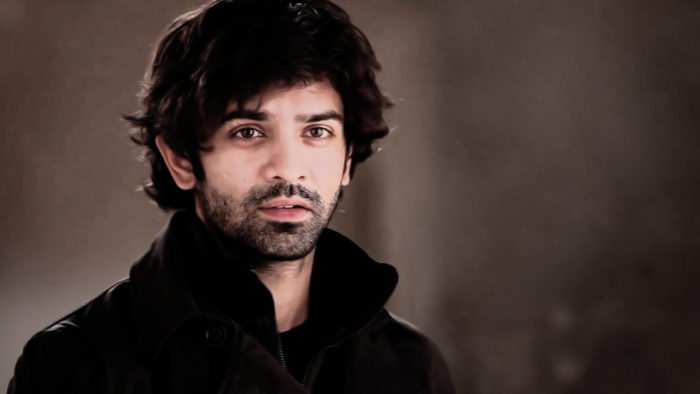 Barun Sobti is an Indian Television actor best known for his role of Shravan Jaiswal in “Baat Hamari Pakki Hai”.

Before landing his foot on Television Industry, Barun worked as an operational manager at Jindal Telecom for 7 years. His first TV serial was “Shraddha” on Star plus. He then went on to do series of TV serial including Dill Mill Gayye, Baat Hamari Pakki Hai, Iss Pyaar Ko Kya Naam Doon and Naraazgi.

The popular Indian TV actor is 5 feet 11 inches tall. Barun weighs 78 kg or 172 pounds while his body is complemented by 40 inches of chest size and 14 inches of Biceps.

Barun is married to Pashmeen Manchanda, Barun and Pashmeen met during their school days and after their long relationship they finally got married in 2013.

Barun is afraid of height and has a phobia of Sky Diving.

Barun and his wife Pashmeen met in 9th grade, they were in love since their school days.

His first income was Rs 200 which he earned by selling a dinner set in summer job.