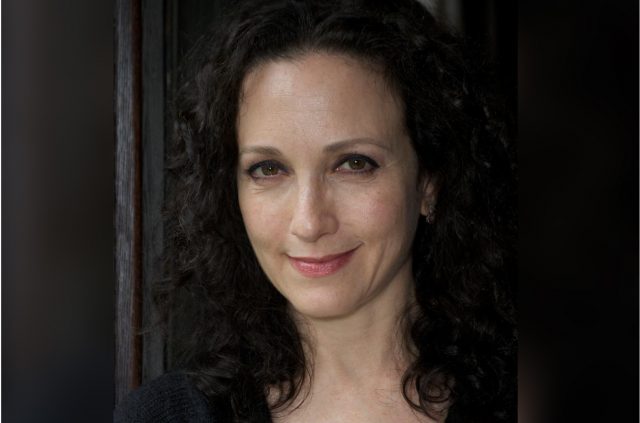 Bebe Neuwirth has a banana shaped body. Below is all her body measurements including height, weight, shoe size, dress size, bra size and more!

Bebe was born December 31, 1958 in Newark, New Jersey. She studied ballet at the prestigious Juilliard and she definitely has a ballet dancer figure even nowadays. Neuwirth played in Broadway and numerous television shows. She is currently most famous as Nadine Tolliver in Madam Secretary.

“In New York I was always offered the hot, sexy roles. But in L.A. I was offered the plain, dowdy roles. It says a lot about the difference between the coasts.” (Bebe Neuwirth)

“I missed New York. Every break I had from the series, I’d fly back to the East Coast just to get back onstage.” (Bebe Neuwirth)

“I don’t see my dancing or acting as two separate things. I don’t define them separately, so I can’t say one has helped the other, It’s all the same thing. More than anything I love being on stage and performing.” (Bebe Neuwirth)

“You have to be aware. Like, I’m not going to do any downhill skiing. It looks like a whole lot of fun, but I’m not going to risk breaking a leg. I want to be dancing the way I’m dancing now for 30 more years.” (Bebe Neuwirth)