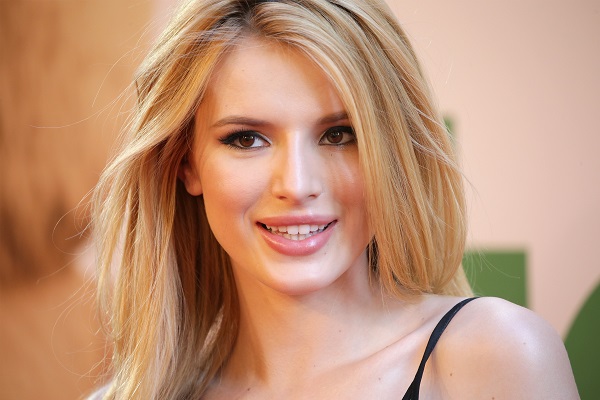 Bella has 2 pet dogs – Cocker Spaniel and a wolf hybrid. Apart from dogs, she has six cats and a turtle.

She released a single titled “TTYLXOX (short for “Talk To You Later Hugs and Kisses”) in 2012.

When she was just 6 weeks old, she appeared in a pictorial for a parenting magazine.