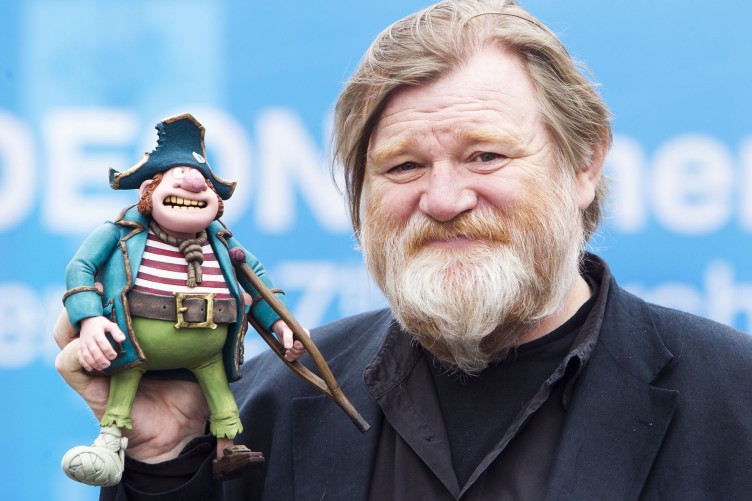 Before becoming famous, he worked as a teacher in Dublin.

He won an Emmy Award for his role of Winston Churchill in the film Into the Storm in 2009.

Brendan is also a fiddle and mandolin player.

He is a supporter of Aston Villa Football Club.