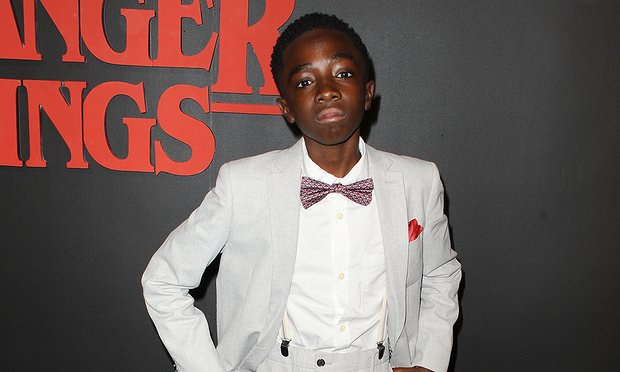 Caleb McLaughlin is an American actor best known for his work on famous TV show Stranger Things, Shades of Blue and Noah Dreams of Origami Fortunes. Caleb is a hard working child actor and loves to dance. He studied dance at the Harlem School of the Arts under Aubrey Lynch who was former Lion King Producer and Director of Dance at HSA. Caleb is currently filming upcoming mini-television series New Edition: The Movie as Ricky Bell which is scheduled to be released on 2017.