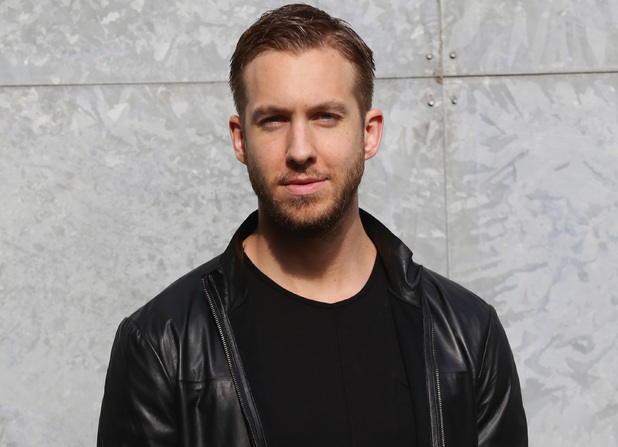 Calvin Harris is a very popular DJ who is known for hits like Let’s Go,Thinking About You, Drinking from the Bottle, I Need Your Love, I’m Not Alone, Ready for the Weekend and many more.

His first album named “I Created Disco” was placed at number eight on the UK Albums Chart and sold 16,121 copies in the first week.

At the age of 17, Calvin worked in a fish factory and a supermarket to gather money for moving to London.

He wanted to be a football player since his childhood.