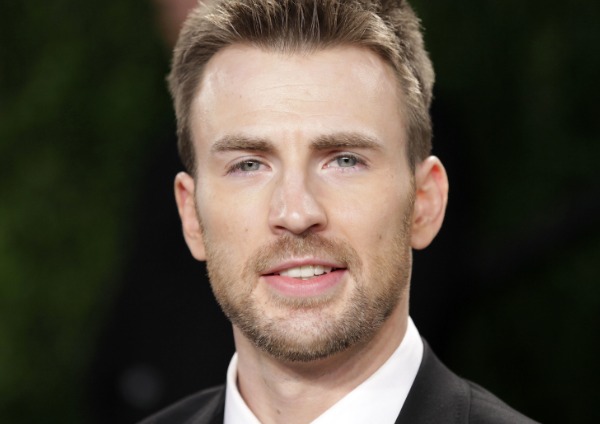 Scott Pilgrim vs. The World is his favorite movie.

Evans has a Bulldog named East, who is also half American and half English.