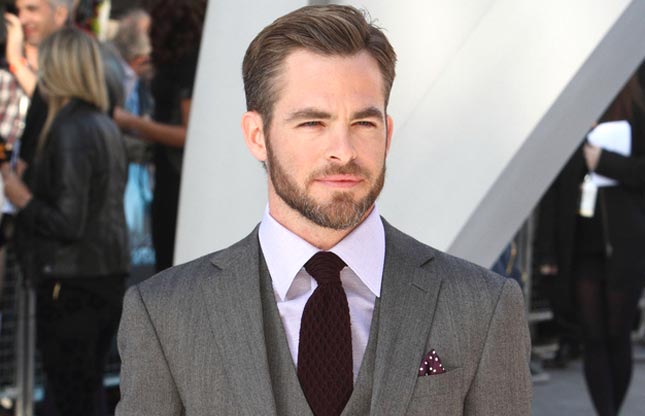 HE beat Mike Vogel for the role of James T. Kirk in Star Trek.

He is close friends with Karl Urban and Zachary Quinto.

He became the youngest actor to play the Star Trek Lead, at the age of 28.

He was once given the title of “new Harrison Ford” by US Weekly magazine.