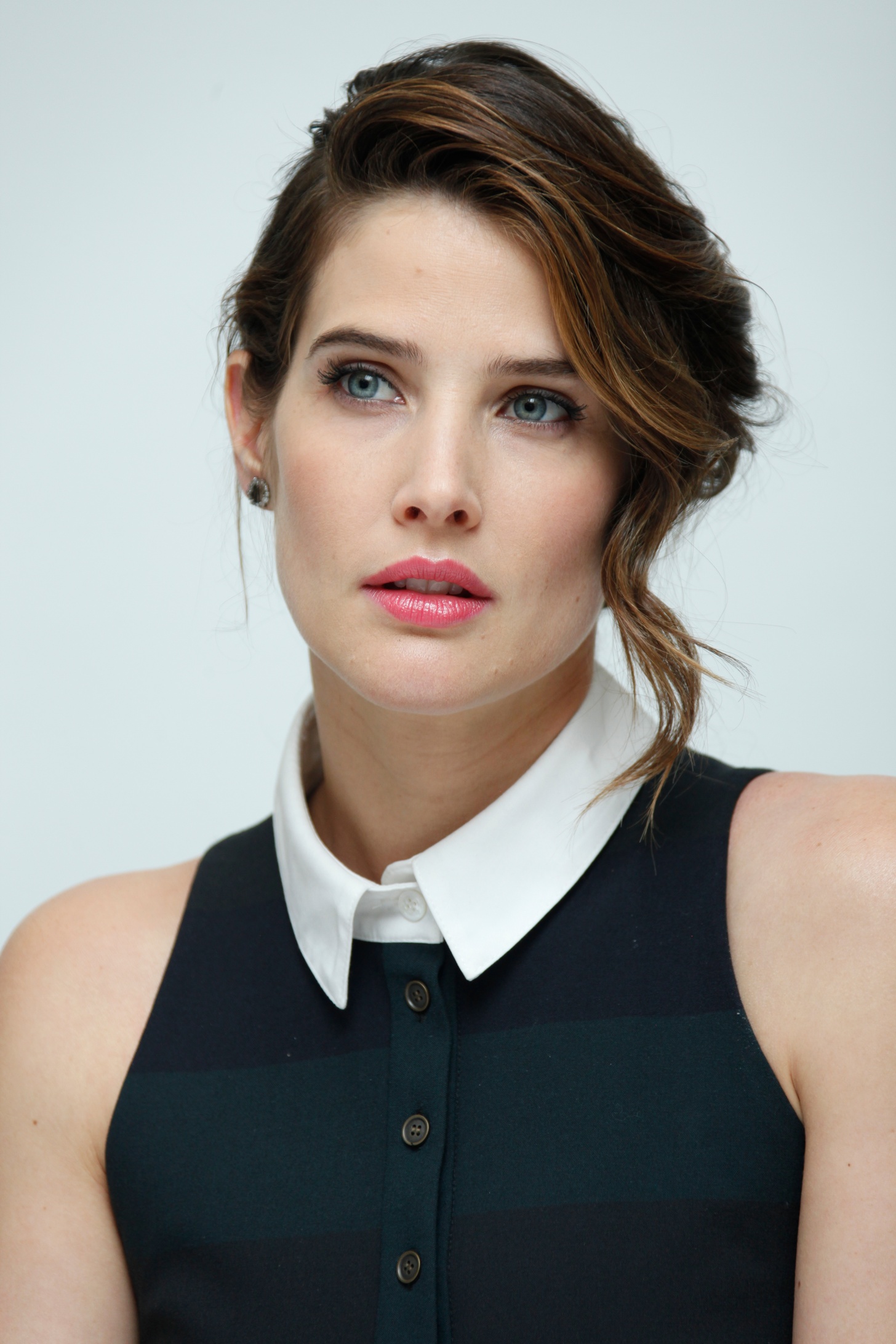 Jacoba Francisca Maria “Cobie” Smulders is a Canadian actress and model. She is best known for her roles as Robin Scherbatsky on the television series How I Met Your Mother and Maria Hill in the Marvel Cinematic Universe 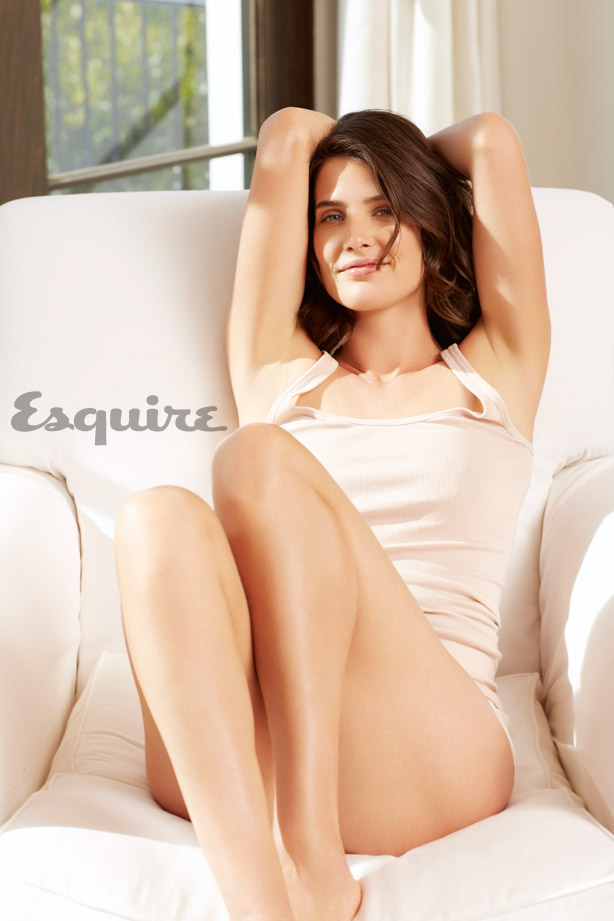 She is currently with Taran Killam American actor, comedian and TV series How I Met Your Mother co-star. The couple engaged in January, 2009. On May 14, 2009, the couple have a daughter named – Shaelyn Cado Killam. Taran Killam and Cobie Smulders married on September 8, 2012 in Solvang, California, USA.