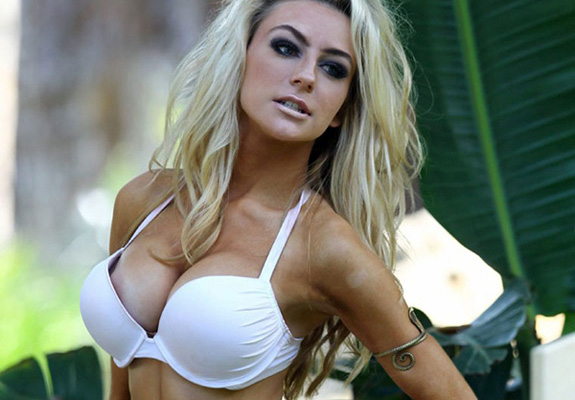 Courtney Stodden Husband: Stodden is married to Doug Hutchison, they first met on 2010 while they got married on May 20, 2011. This is Hutchison third marriage and there exists 35 years of age difference between the two. the duo separated in October 2013, but came to relationship back once again in 2014 and now they are living happily together.
Her ex-boyfriends: Chris Winters, Edward Lozzi

Due to her voluptuous look, she was often bullied by her classmates in school.

Courtney is married to man 35 years older than her. She married Doug Hutchison when she was just 16 years old.