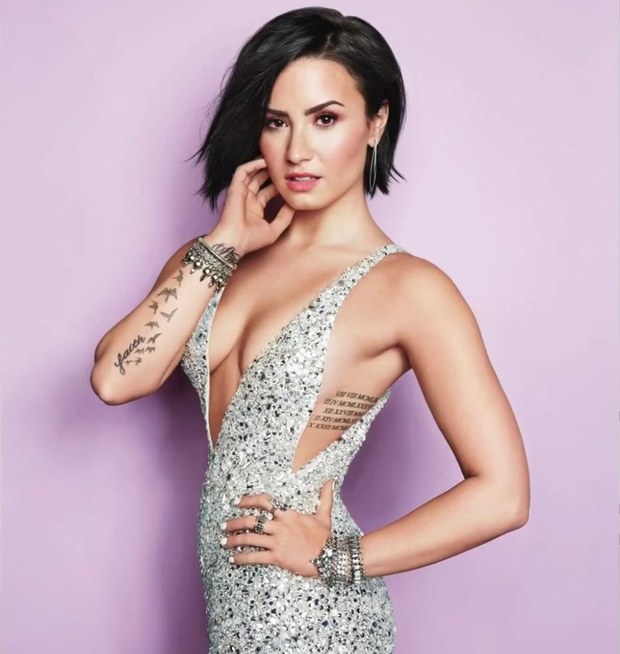 Demi Lovato is an American singer, songwriter, and actress. she started career as a child actor on Barney & Friends. She sing a song ‘Let It Go’ title song of film Frozen – 2013.

Currently She is with Luke Rockhold Mixed Martial Artist and model in August 2016.

In summer of 2016 Demi is with MMA fighter Guilherme Vasconcelos. 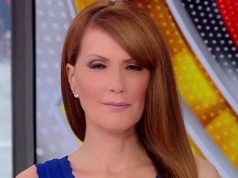 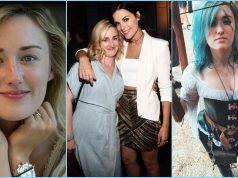