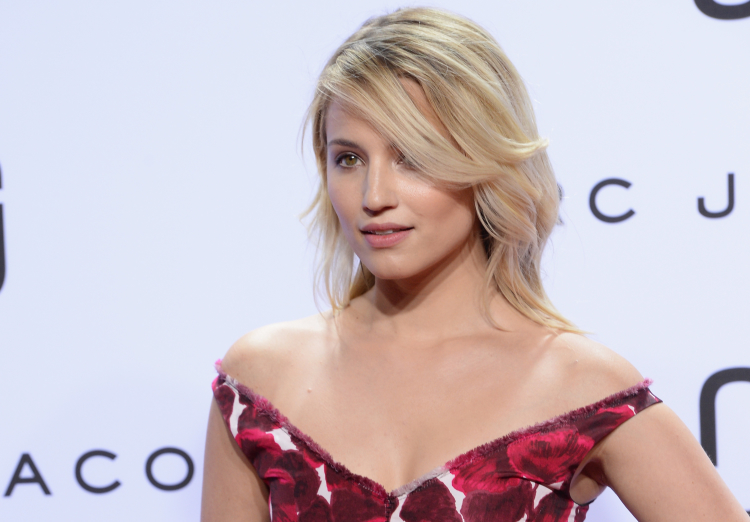 Dianna is best known for playing Quinn Fabray in Fox’s musical comedy-drama television series Glee since 2009. She was a part of the main cast from season 1 to 3.

Alice in Wonderland by Lewis Carroll & The Lion, the Witch and the Wardrobe by C.S. Lewis are her favorite books.

She hosted a mini music festival for 826LA entitled “Chickens In Love” in Los Angeles in the past.

She has acted in several TV Shows such as Shark, Close To Home, CSI:NY, Numb3rs, etc.