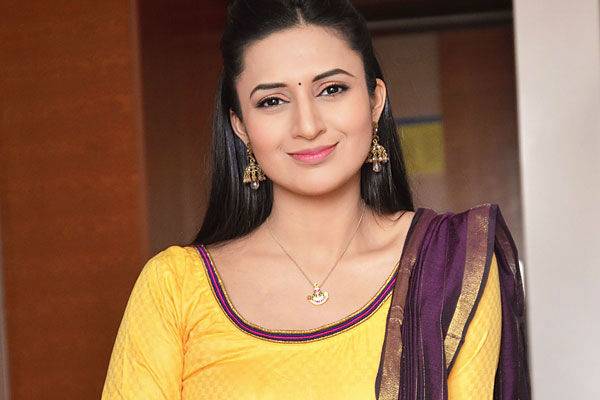 Divyanka Tripathi is an Indian Television actress born on 14 December 1984. Divyanka started her career as an anchor in Akash Vani, Bhopal. She has worked in many serials like Banoo Main Teri Dulhann, Adaalat. She also played in Kahani Comedy Circus Ki and much more. At this time, she is portraying the character of Dr. Ishita Raman Bhalla in Star Plus’s soap opera Ye Hai Mohabbatein.

Tripathi had been dating Sharad Malhotra for a long time. However, their relation was unconfirmed. Later in 2013, she got engaged to her Ye Hai Mohabbatein co-actor Vivek Dahiya. Finally, the couple got married in 2016.