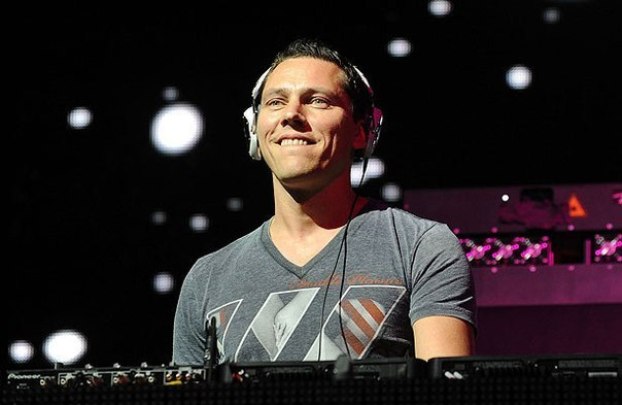 Born in Breda, North Brabant, Netherlands on January 17, 1969, Tiesto began his career as a DJ at small club in his hometown. Before being discovered by the General Manager of Basic Beat Recordings, he used to release singles in the mid-90s under various names. He then decided to focus on his solo work in 2000. He released first solo album titled “In My Memory” and after then, he has released four successful studio albums including “Just Be”, “Elements of Life”, “Kaleidoscope”, “Kiss from the Past” and “A Town called Paradise”.

DJ is a fan favorite and has massive fans around the world. Forbes named him highest earning DJ in 2015 with an annual income of $36 million. He has also separated his time for charity and foundation. He was named the official ambassador for the Dance4Life foundation promoting awareness of HIV/AIDS.