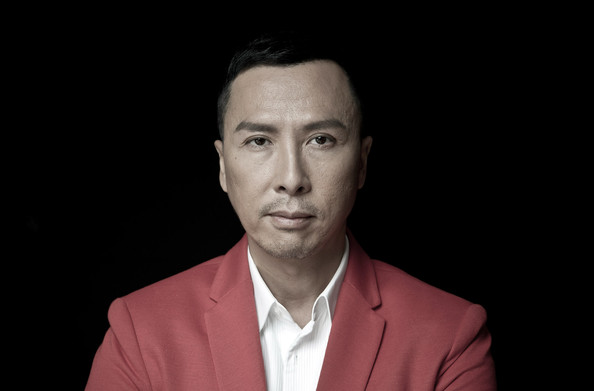 He is considered as one of Hong Kong’s top action stars.

Yen was one of the highest paid actors in Asia in 2009. He earned 220 million HKD equivalent to 28 million USD from four films and six advertisements in 2013.