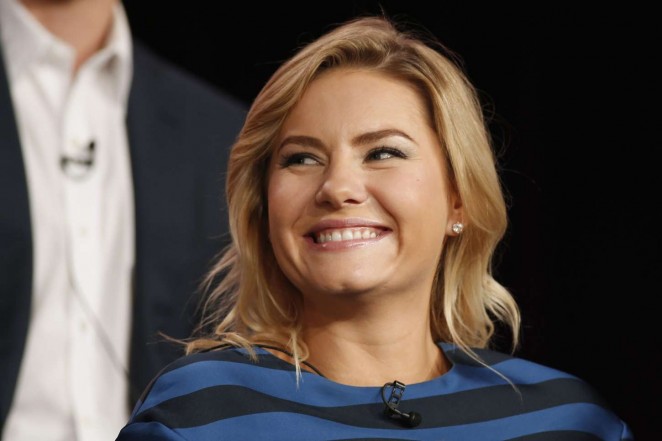 Boyfriends/Husband and Affairs: Currently she is married to NHL player, Dion Phaneuf. They started their relationship in 2008 while they got married on July 6, 2013.
Her ex-boyfriend: Justin Timberlake, Shaun White, Andrew Keegan, Sean Avery, Mike Komisarek

She had always dreamt of becoming an actress.

She does painting to relieve stress.

Elisha is a big fan of hockey and even started a blog on National Hockey League in 2005.