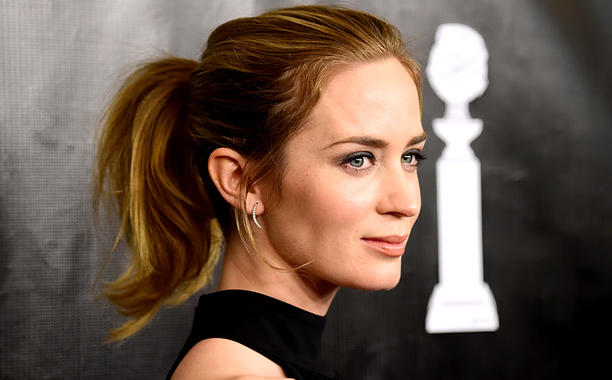 Boyfriends and Affairs: Emily is married to American actor, John Krasinski. The couple got married on July 10, 2010 in Italy and are still together. They have two children named Violet Krasinski and Hazel Krasinski.

She won Golden Globe Award in 2007 for her acting in BBC’s Gideon’s Daughter.

Emily was named Best Female Scene-Stealer in the end-of-summer special issue of Entertainment Weekly for her acting in ‘The Devil Wears Prada’.