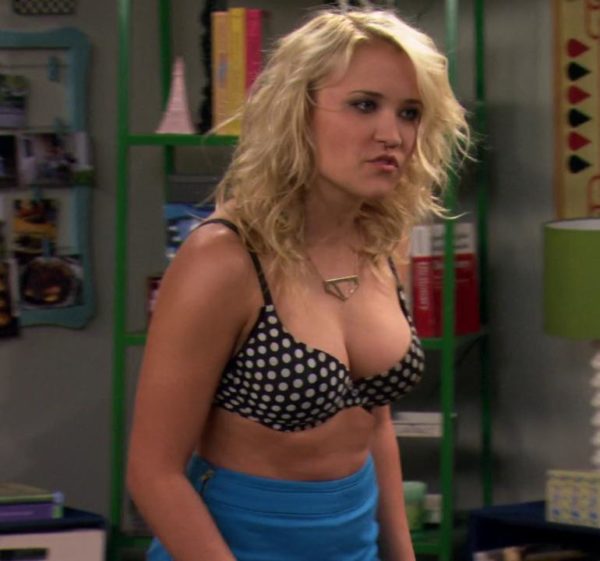 Emily Osment is an American actress, singer and songwriter. She is best known for playing one of the lead recurring role as Lilly Truscott / Lola Luftnagle in the Disney Channel.