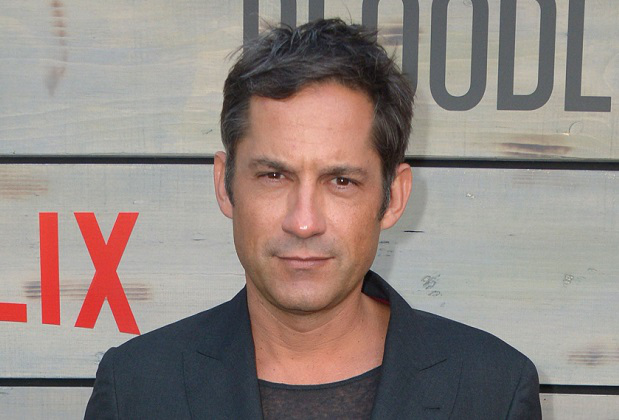 Wife/Girlfriends and Affairs: We don’t have any information related to his wife and affairs.

Enrique is best known for playing FBI agent Danny Taylor in mystery drama Without a Trace from 2002-2009.

He has also appeared in movies like Black hawk Down, The Lost City, Mancora, Water and Power, Dawn of the Planet of the Apes, Collateral Beauty and many more.

He is of Cuban descent and can speak Spanish language fluently.

Enrique was ranked No. 7 in the list of “The Sexiest Men Alive” in 2006 by People magazine.