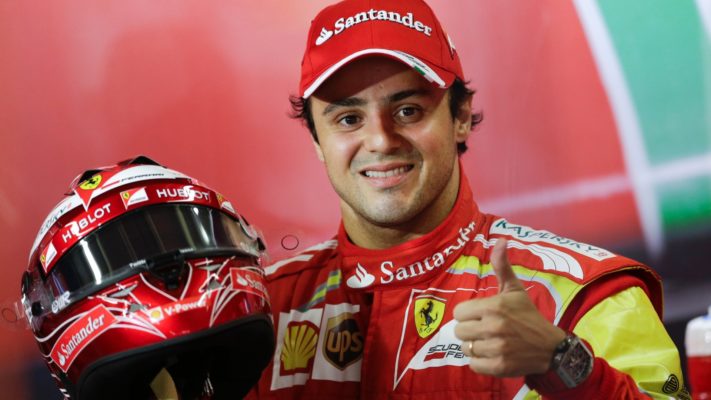 Felipe Massa is a Brazilian Formula One racing driver. He is 35 years old and currently drives for Williams.