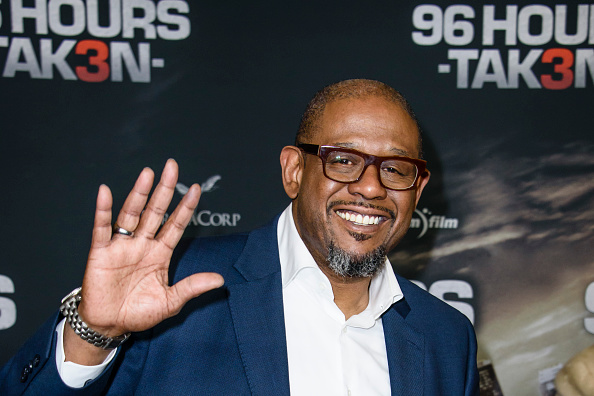 Wife/Girlfriends and Affairs: Forest is married to Keisha Nash. Keisha and Forest met on the set of Blown Away in 1994 and got married in 1996. They have 4 children, two daughters Sonnet and True, a son named Sergio and a daughter Autumn from Keishas’s previous relationship.

He was honored with the Hollywood Actor of the Year Award in 2006 at the Annual Hollywood Film Festival’s 10 edition.

He is the 2335th actor to receive Hollywood Walk of Fame star.

Whitaker received the Artist-Citizen of the World Award in France in 2010.

In May 2015, he also got the honorary degree of Doctor of Humane Letters from California State University.