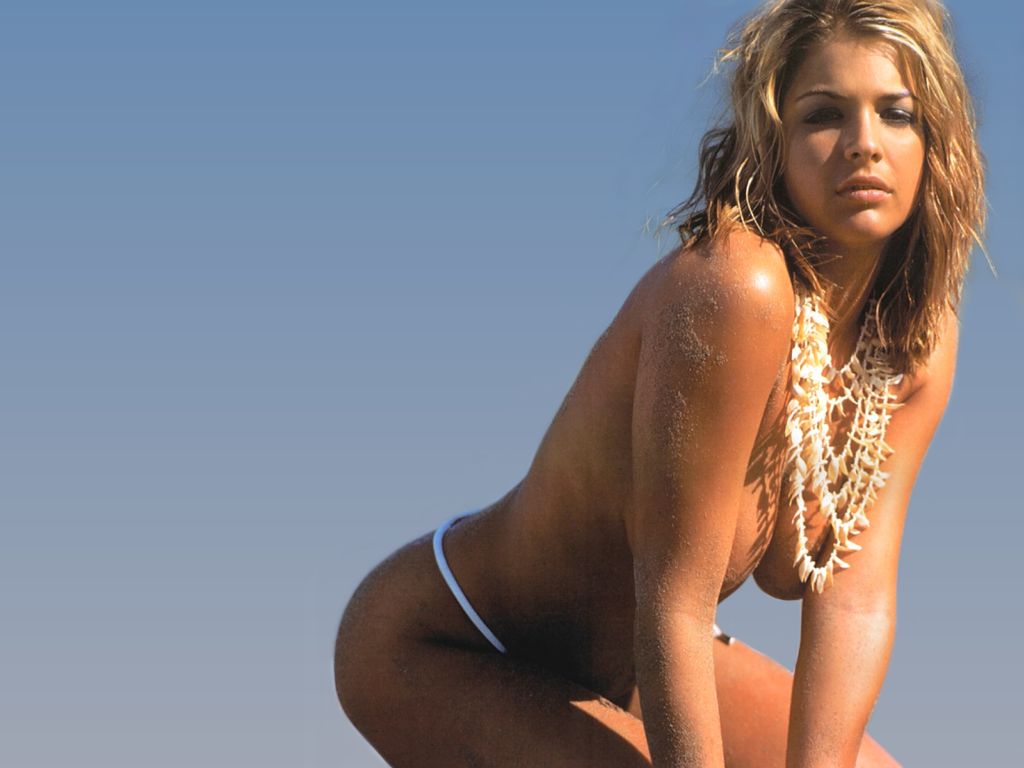 She is bad at spellings.

She has played Tamzin Bayle in the medical drama television show Casualty in several episodes.

For breast cancer awareness, she ran for 5 kilometres in September 2007.

Gemma has also appeared in a Bollywood film Fever, where she played the role as Ria alongside Rajeev Khandelwal.