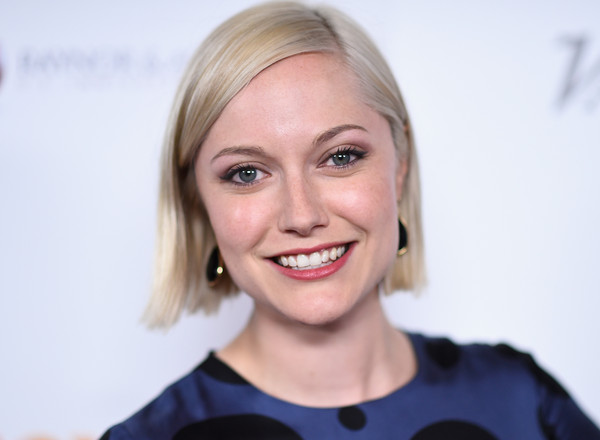 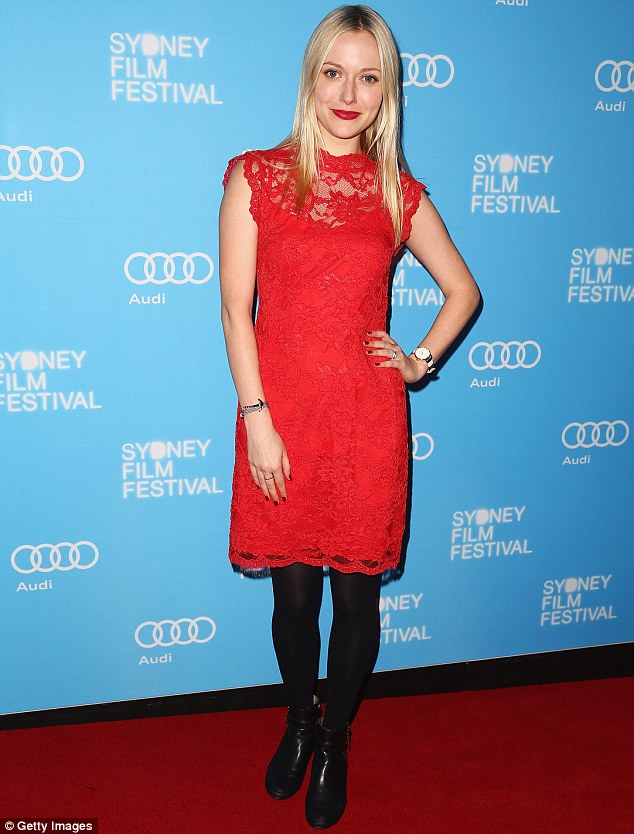 Boyfriends/Husband and Affairs: She is engaged to Australian actor Josh Mapleston. They got engaged in 2014.

Georgina is best known for playing the role of Queen Elsa in the season 4 of Disney series, Once Upon a Time.

Georgina made her film debut in 2008 with a short film, Iris in the role of Chloe.

She started getting roles in the movies, while she was in her first year at the acting academy.

Georgina studied ballet and even managed to get Grade 8 from the Royal Academy of Dance.