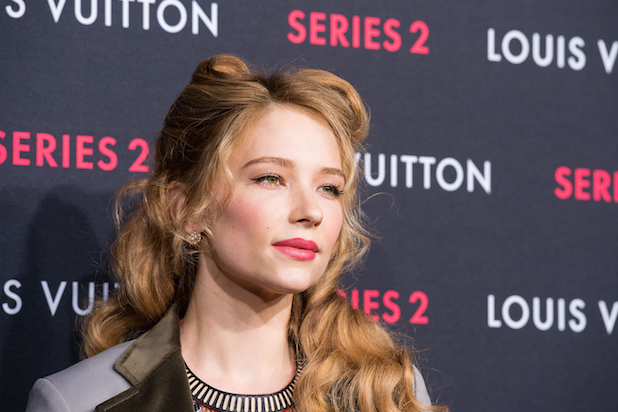 She loves animals and has two cats and two dogs

She was on the cover of the 2016 June / July issue of the Interview Magazine.