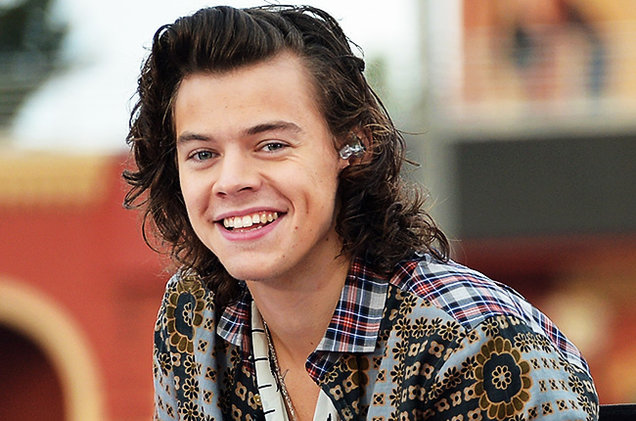 He is known for being one of the members of the English band One Direction.

Lady In Red (By Chris de Burgh) is his favorite song.

His parents divorced when he was seven.

His musical influences include Elvis Presley, Foster the People, Coldplay and Kings of Leon.

He is good friend with Ed Sheeran.