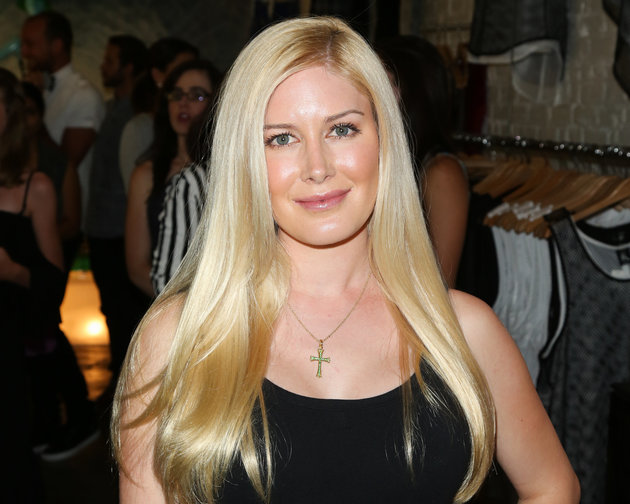 Boyfriends/Husband and Affairs: Heidi is married to Spencer Pratt. The duo started dating since 2006. They had their relationship ups and downs and got married 2 times firstly in 2008 and then in 2009.
Her ex-boyfriend: Jordan Eubanks

Heidi and Spencer have appeared in the Reality TV show “Big Brother” in UK.

She was fired from Bolthouse as she was caught drunk during the job.

Her song “More is More” was 1st song to be listed on Hot Dance Club song.