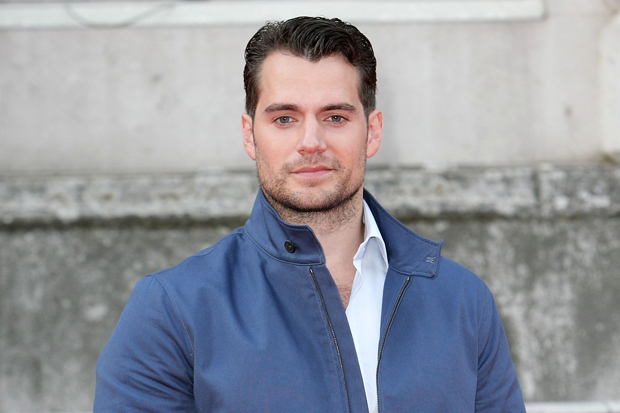 Henry Cavill is best known for playing the role of Superman/Clark Kent in the 2013 film Man of Steel. He has also done the portrayal of Charles Brandon, 1st Duke of Suffolk on the Showtime series The Tudors from 2007 to 2010.

If he weren’t an actor, he would have been in army or may have studied ancient history, Egyptology in some university.

His last name “Cavill” is pronounced similar to word “travel”.