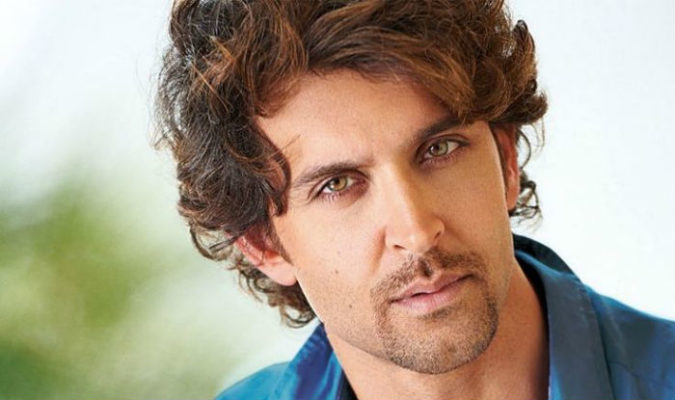 Hrithik Roshan is an Indian film actor who is regarded as one of the most attractive male celebrities in India. He has won six Filmfare awards so far.

He is rumored to have dated Kareena Kapoor Khan and Aishwarya Rai Bachchhan in the past. He married fashion designer Sussanne Khan on December 20, 2000. They have two sons Hrehaan and Hridhaan.  Later they divorced on November 1, 2014.