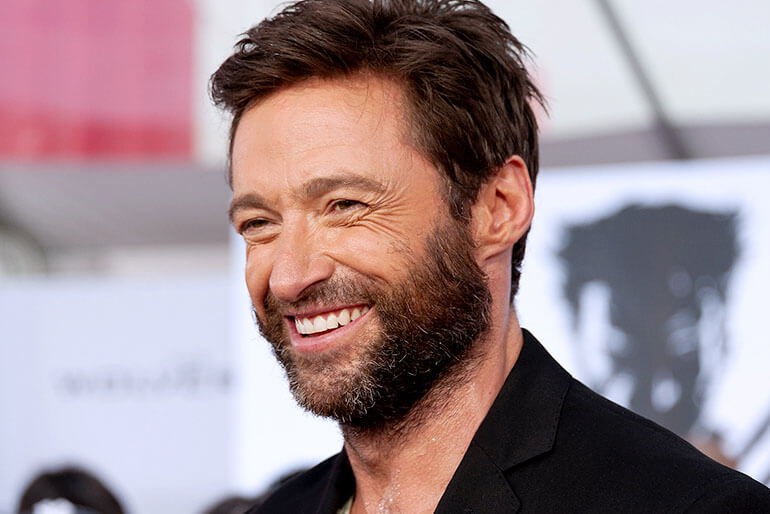 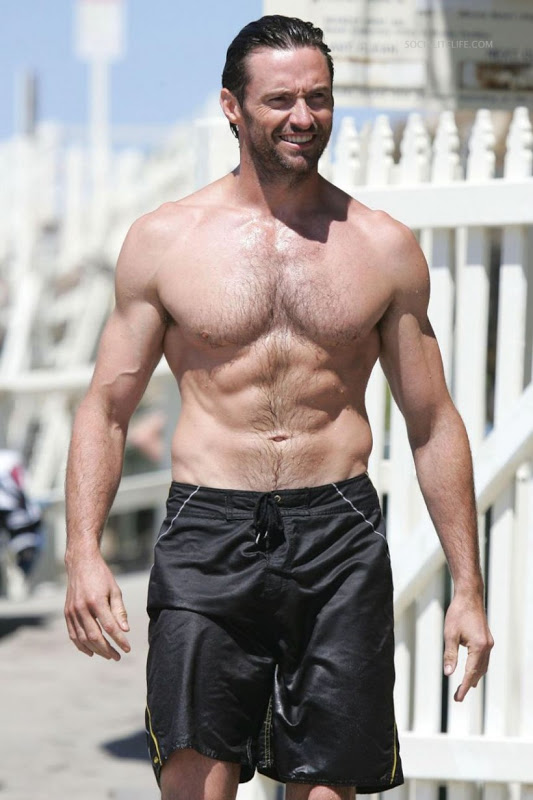 His parents got divorced when he was 8 years old.

He loves playing kayaking and basketball.

He owns a production company, Seed Productions with John Palermo.