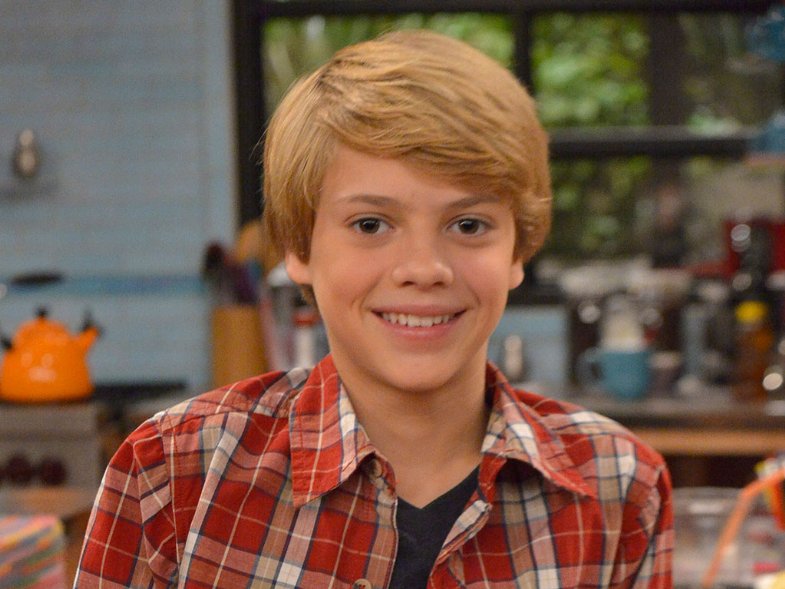 Jace Norman moved to California when he was 8. And began his career in acting when he was 12, starring on Disney’s television series Jessie.