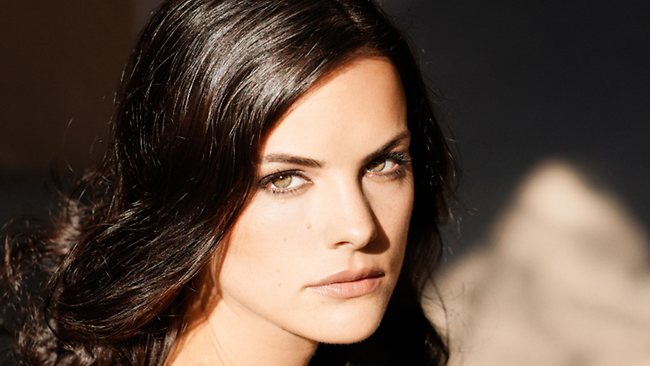 Boyfriends/Husband and Affairs: Currently, she is in relationship with American actor Peter Facinelli. They both started dating since November 2012 and got engaged on March 2016.

She is known for appearing in television series Kyle XY for her role as Jessi and in the superhero film Thor in 2011 and 2013 as Sif.

Her favorite foods are Pizza and penne alla vodka.

She is the only girl in the family of four boys.

She was a part of her High School wrestling team.