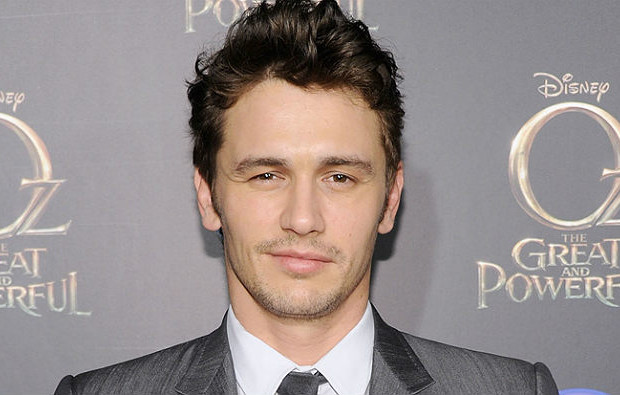 My Own Private Idaho (1991) is his favorite movie.

He is very good at maths.

He was arrested for underage drinking, graffiti and for stealing designer perfumes and selling it to the classmates during his time in school.