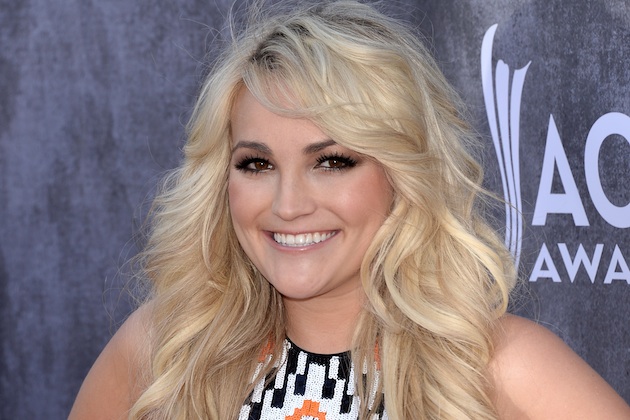 Boyfriends/Husband and Affairs: Jamie has been dating Scottish Actor, James Watson. They have been in relationship since 2010 and announced their engagement in March 2013.

She is best known for being Britney Spears’ sister and playing Zoey Brooks in the Nickelodeon television series Zoey 101 from 2005 to 2008.

She is good friend with Emma Roberts.

Jamie was a cheerleader as well as the member of basketball team in her high school.

She loves playing with dogs.