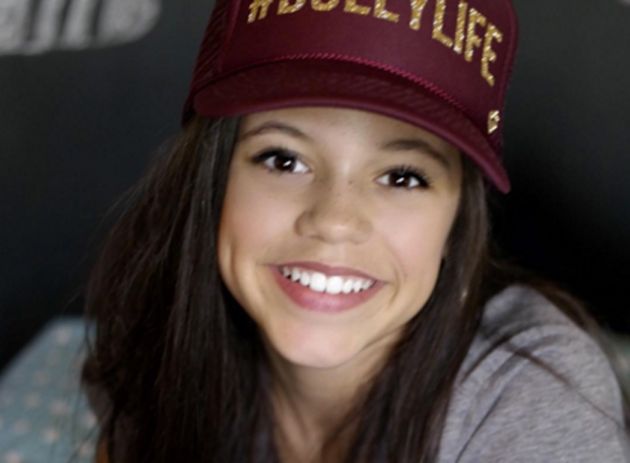 Jenna Ortega is an American child actress best known for her role as Young Jane in Jane the Virgin and as Harley Diaz in “Stuck in the Middle”.

Born on September 27, 2002, Jenna is the fourth of six children. She started acting from the age of six. By the age of eight she began receiving auditions. Jenna first Television series was Rob in 2012, where she played only one episode. After her debut TV series, she has appeared on series of TV shows like CSI: NY, Rake, The Little Rascals Save the Day, Jane the Virgin, Richie Rich, After Words and Stuck in the Middle. Currently she is single. She is too young to make a girlfriend. We’ll update you once we get some information about it.

She is famous for her childhood role on the CW’s Jane the Virgin.

She started her television acting career at the age of 8.

In 2014, she was cast in the title role in DreamWorksTV’s Know It All Nina

She spent her early years in Southern California’s Coachella Valley.

Jenna has appeared with Marcia Gay Harden in movie “The Librarian”