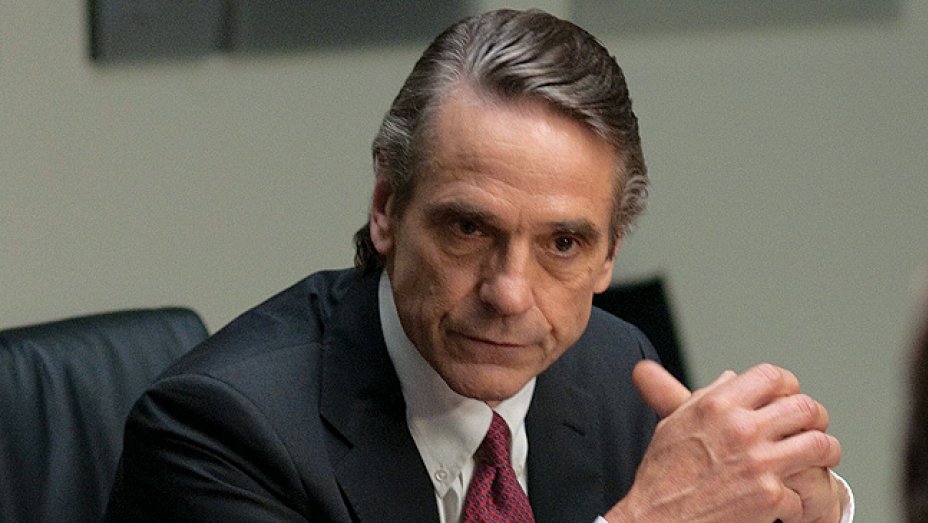 Jeremy Irons Wife:  He married Julie Hallam in 1969 and soon divorced in the same year. Then he married Sinead Cusack in 1978. They have two sons.

He is the supporter of Labour Party.

Jeremy received an honorary Cesar award in France in 2002.

He received a Tony Award for best actor in 1984.