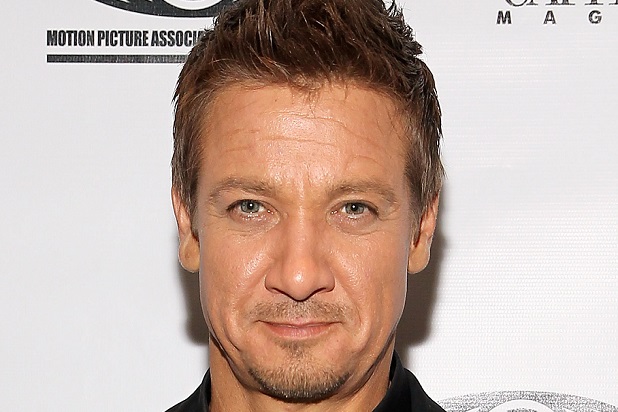 Wife and Affairs: Currently, he is single. He was married to Canadian model Sonni Pacheco but they split in December 2014. They have daughter named Ava Berlin.

He has English, Panamanian, German, Scottish, Swedish, and Irish ancestry.

He has pet dogs, named, Bentley and Hemmi.