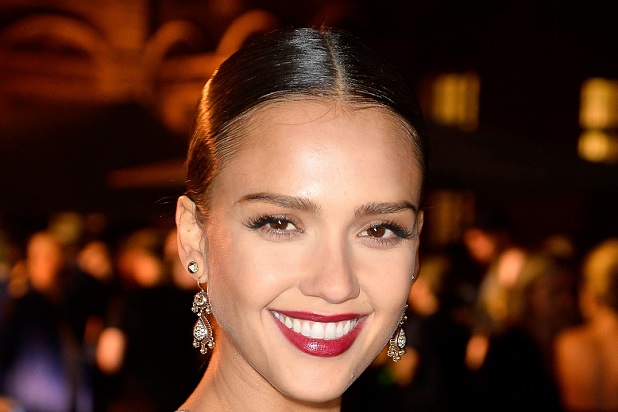 Boyfriends/Husband and Affairs: She is married to Cash Warren. The couple met during the filming of “Fantastic Four” in 2005. They got married in Beverly Hills courthouse on May 19, 2008 and have two daughters till now named Honor Marie Warren and Haven Garner Warren.

At the age of 5, she decided that she wanted to become an actress.

After doing Into the Blue (2005 movie), she said that she can hold her breath under the water longer than her co-stars Paul Walker, Scott Caan.

Her cousin Steve “Salba” Alba is a skateboarding legend.